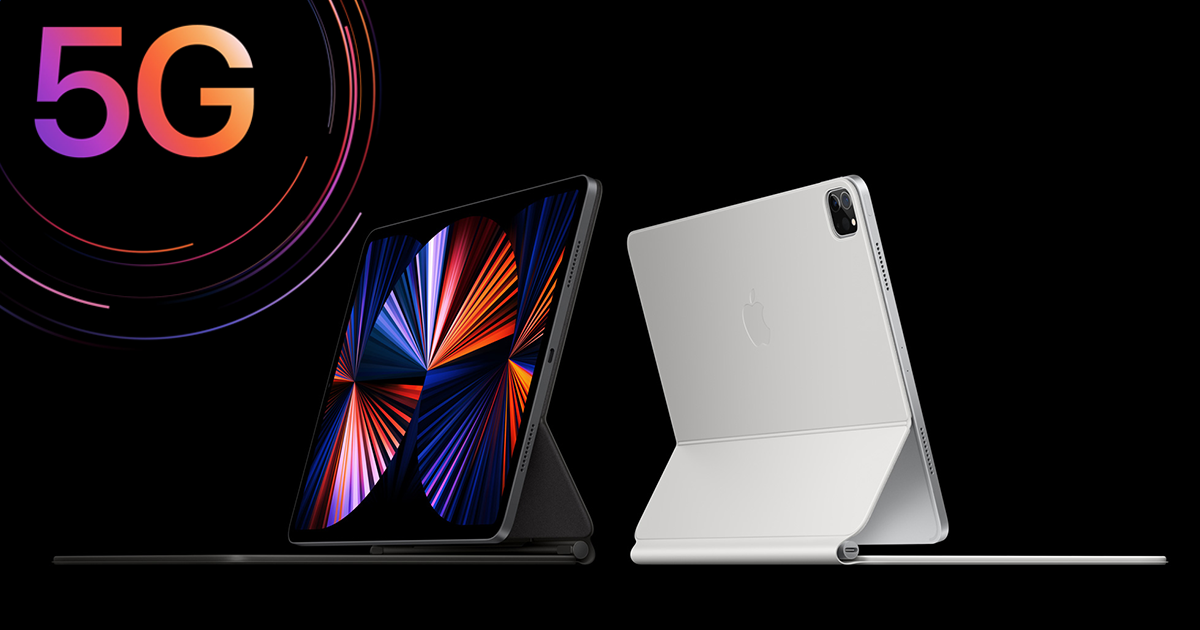 As Apple says, Buckle Up! On sale today is the latest 5G iPad Pro. The biggest upgrade to the iPad Pro since its inception. If your organisation is thinking about new technology investments, this device is worth considering given there’s enough horsepower to future-proof it for at least a few generations.

With the powerful M1 chip, it’s the fastest device of its kind, offering next level performance capabilities and custom-engineered technologies including the advanced image signal processor and unified memory architecture of the M1 chip.

The unified memory architecture of the M1 chip means the CPU, GPU, and other processor components don't need to copy data between one another and are able to access the same data pool. This brings notable speed and efficiency improvements – similar to the prior-generation dual-core MacBook Air, but at much lower power.

With video calls now very much part of every business workplace, using the new Apple iPad Pro promises to be a boon. A feature called Centre Stage makes it look like you've got your very own camera crew on tap no matter where you're calling from, making the experience of connecting more fluid and engaging.

Combined with the Magic Keyboard and Apple Pencil, the new generation iPad Pro is a handy work tool. With it, you can easily take notes, organise your thoughts, and mark up screenshots, email and more.

The latest release launches the choice of third-generation or fifth-generation models, ranging from AUD$1,449 to AUD$3,549.

Speak to imei today about ordering and provisioning a new fleet of the latest iPad Pro devices in time for the start of the new financial year.