What we learnt from SailGP Sydney

Much has been said about sailing being a perfect metaphor for business. Both share critical elements which include speed, tactics, strategy, and timing. And of course, the operating conditions are constantly changing. In sailing you have the wind and the weather. In business, it’s the economic landscape and regulatory environment.

Both the business leader and boat skipper must master control over the elements and deftly adjust to the toughest conditions whether it’s the doldrums or maelstroms. In business, as in sailing, success comes not only in having a good plan, but recognising when that plan needs to change and changing course.

Of course, whether you’re charting the high seas or the chairing the boardroom table, your team is your most valuable asset. To reach any destination you need highly skilled, highly trained and highly motivated resources.

At the same time, good business managers, like good sailors anticipate when conditions are about to change. Just like an experienced helmsman, a successful business leader needs to be able to anticipate changing conditions and effectively adjust for them to come out on top.

SailGP success is all about teamwork and tactics

Never has this been so apparent than in the inaugural SailGP regatta on Sydney Habour on 15-16 February. Six nations. Six identical boats. Six identical high-tech kits. The brainchild of Oracle’s Larry Ellison and multiple America's Cup winner Russell Coutts, SailGP is a showcase of 50-foot, wing-sailed catamarans that fly across the water on hydrofoils, crewed by some of the world's top sailors.

With identical boats, it’s the experience of the six professional skippers and their technically skilled crews that set these boats apart. Success came down to teamwork, tactics, leadership, and flawless execution.

By the end of the first three races on day one, the Japanese team was topping the leader board and edging out the Australians by just one point. Showing off a fair degree of finesse, the Japanese crew expertly controlled their manoeuvres, and outperform the other teams handsomely. 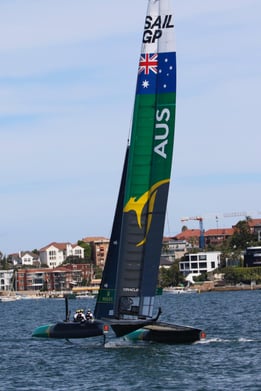 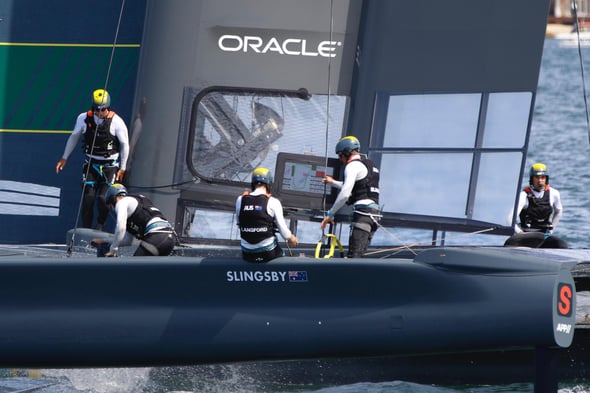 But day two belonged to the Aussies. Dominating from start to finish in race four, the Australians flew away from the fleet and delivered a masterclass in boat handling of a foiling catamaran. The other teams couldn’t touch them.

That said, the Australians didn’t have it all their way. The team found themselves in a bit of bother at the start of race five. In what was their slowest start of the regatta, the Aussies set out in fifth place well behind the Chinese who got out to a blistering start. But, the Australian team did not panic. They stayed calm. And in no time at all, they tore through the field, flying across the Harbour, and regaining their position at the head of the pack. 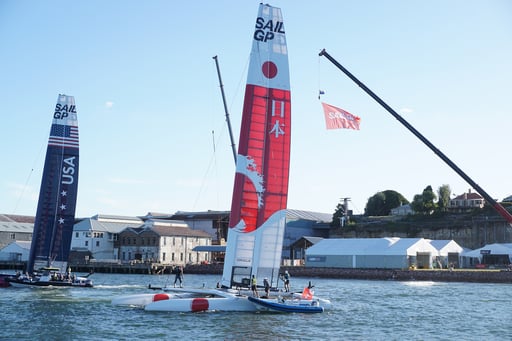 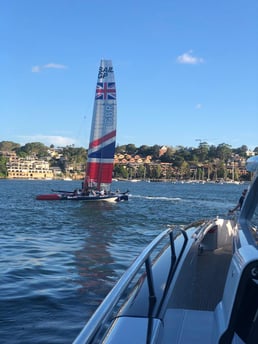 In business, there is always an opportunity to improve

Back on dry land, there are many things to savour after this weekend’s racing on the Harbour. While the grace and speed of the F50s is truly breathtaking, these boats are more than pretty faces. In this age of connected mobility, it shouldn’t surprise you that each team can access each other team's data, and study the best moves for the next race. How the crews respond give us all food for thought on how we run businesses and adapt for success.

Just as each SailGP race presents its own unique challenges and sailing in a straight line is not always the fastest way to reach a mark, business leaders must take into consideration not just the ever-present business variables but use insight, foresight, and agility to get there. Take a leaf out of the SailGP Aussie team’s playbook and analyse the data, adapt your strategy, and turn a slow start into a commanding win. 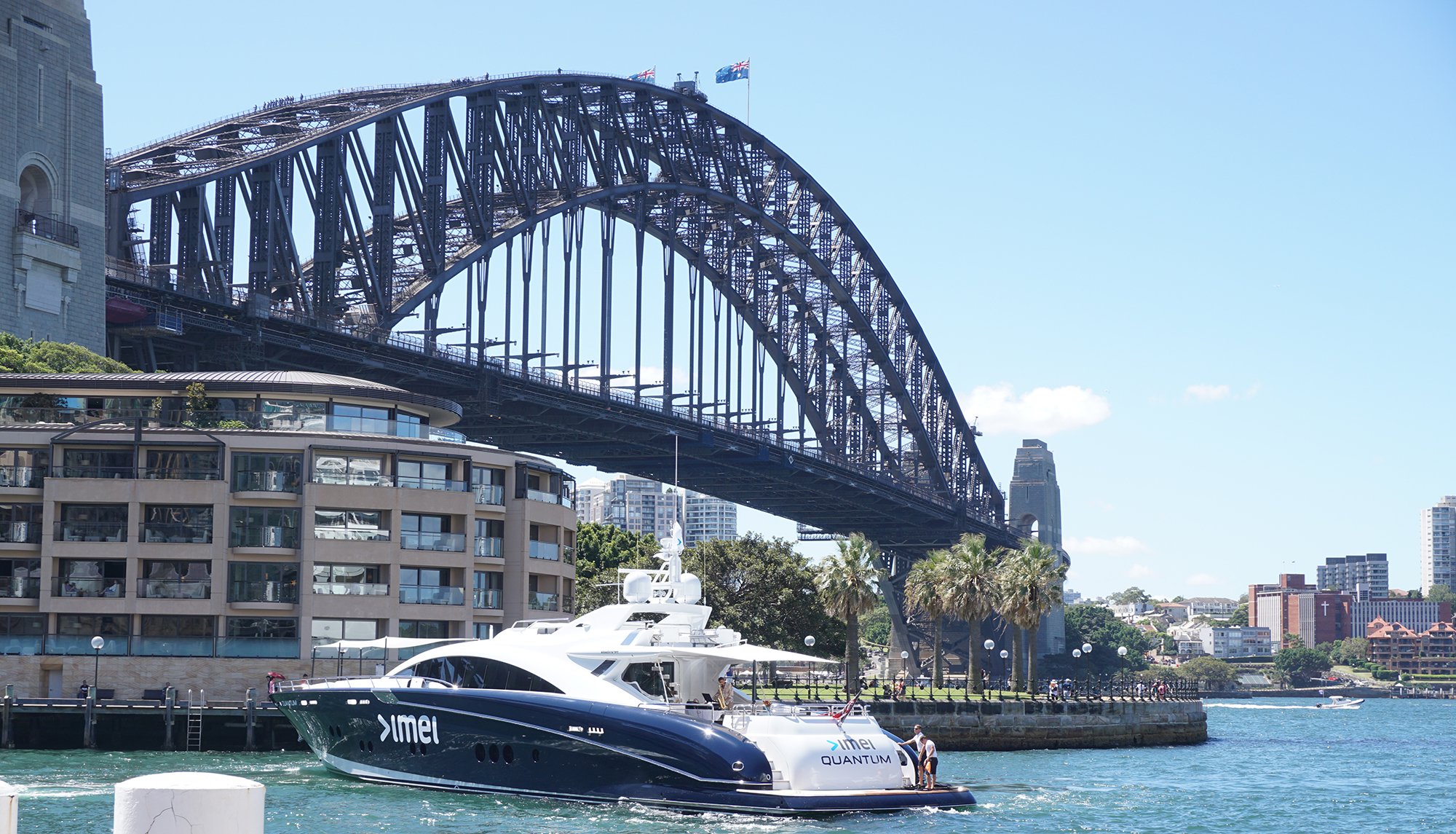