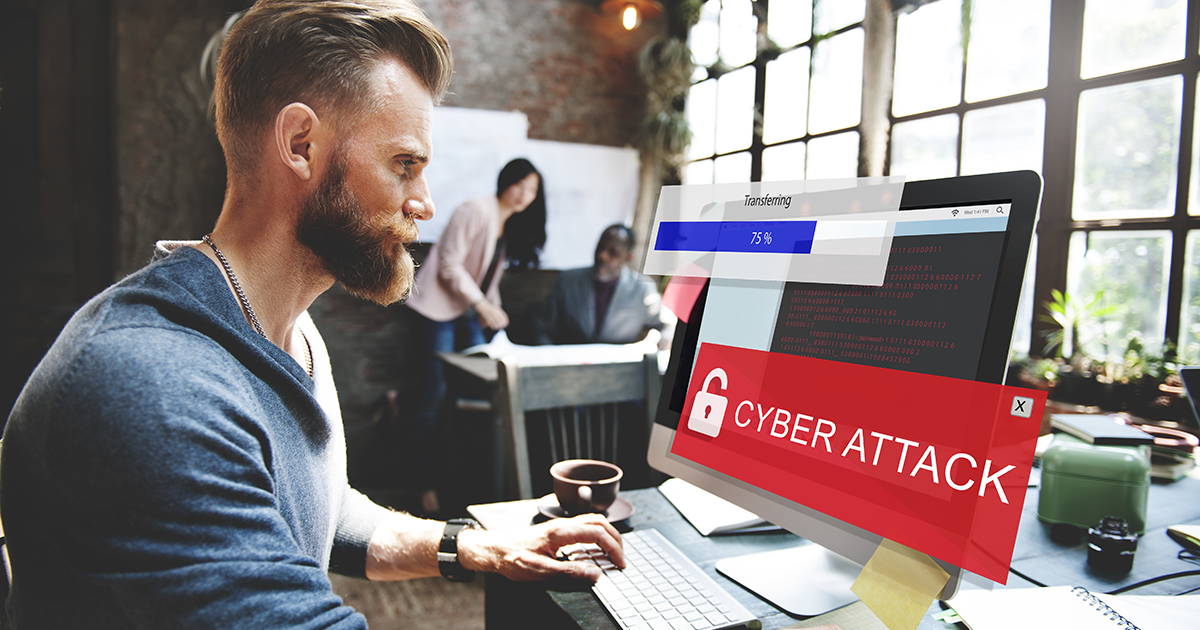 With news recently that around 25 million Android phones have been infected by a new form of malware, it’s a good time to review your organisation’s mobile security deployment.

Researchers at Check Point Research named the malware “Agent Smith” after the Hugo Weaving’s character in The Matrix. The malware disguises itself as an official Google-related application and exploits Android vulnerabilities. It quietly and automatically replaces installed apps with malicious versions without users’ knowledge or interaction.

Agent Smith then serves up malicious adverting which can be difficult for most people to detect.

Check Point said the malware is mostly targeting Android devices in India, although other countries including Australia, the UK, and USA have also been affected.

In terms of your mobile security deployment, while Agent Smith has not yet been associated with the theft of a user’s data, Check Point warned that it could easily be used for far more harmful purposes such as banking credential theft. With its ability to impersonate popular apps on a device, there is a real potential for this sort of malware to harm a user’s device and damage a business reputation.

This latest security threat illustrates just how important it is to have a modern mobile security deployment in place to thwart new attacks.

Our friends at Wandera say that organisations can readily defend their users with a mobile security solution that enables application shielding and the continuous monitoring of user devices. These solutions protect users from the Agent Smith attack by:

In other security news from the USA, credit reference agency Equifax has agreed to pay up to US$700 million following its massive data breach in 2017. As you may recall from our earlier post, Equifax was found to have failed to take basic security measures that may have prevented the breach that exposed the records of at least 147 million people. The breached data included:

Equifax is required to take steps to improve its data security, and ensure consumers harmed by this breach can receive help protecting themselves from identity theft and fraud.

Meanwhile, over in the UK, the Information Commissioner's Office has already fined Equifax £500,000 for failing to protect the personal information of up to 15 million UK citizens during the same attack.

Back here in Australia, mandatory data breach reporting laws that were introduced in 2018 reported 812 breaches in the first year. Already, further reforms to our country’s privacy laws are on their way. New legislation, which is set to be drafted in the next six months, will deliver significantly higher penalties for companies that breach data protection laws. The reforms will also make it easier for the Office of the Australian Information Commissioner (OAIC) to pursue investigations and respond to breaches. We’ll update you on news of this new legislation when it starts its course through parliament.